boy with no qualities

Welcome to Cook'd and Bomb'd. Please login or sign up.

If you like CaB and wish to support it, you can use PayPal or KoFi. Thank you, and I hope you continue to enjoy the site - Neil. 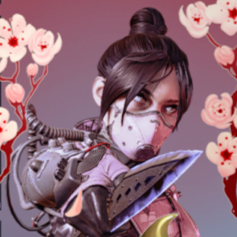 Posted in Comedy Chat
Written by Barry Admin
Views: 10080
I'm completely fascinated by this bit at the moment and would love to learn more about it. A friend brought it to mind with a gif of this scene from Winnie the Pooh:


It has the same kind of misunderstanding and wordplay, particularly near the end.

So that got me to thinking about Who's on First. This is seemingly the earliest filmed version:


And I really like this later version as it has an audience:


As I say, I'd love to know more about the history of the bit, and also if there are any known antedecents to it, or whether it's just considered a product of music halls and such.
76 Comments

Graham Linehan Episode XVIII: Help Me Elon Muskenobi, You're My Only Hope 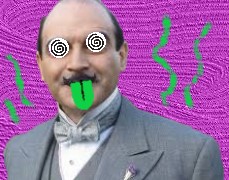 Posted in Comedy Chat
Written by Poirots BigGarlickyCorpse
Views: 113307
Former comedy writer Graham Linehan has traded his career for ranting about trans people on the Internet. 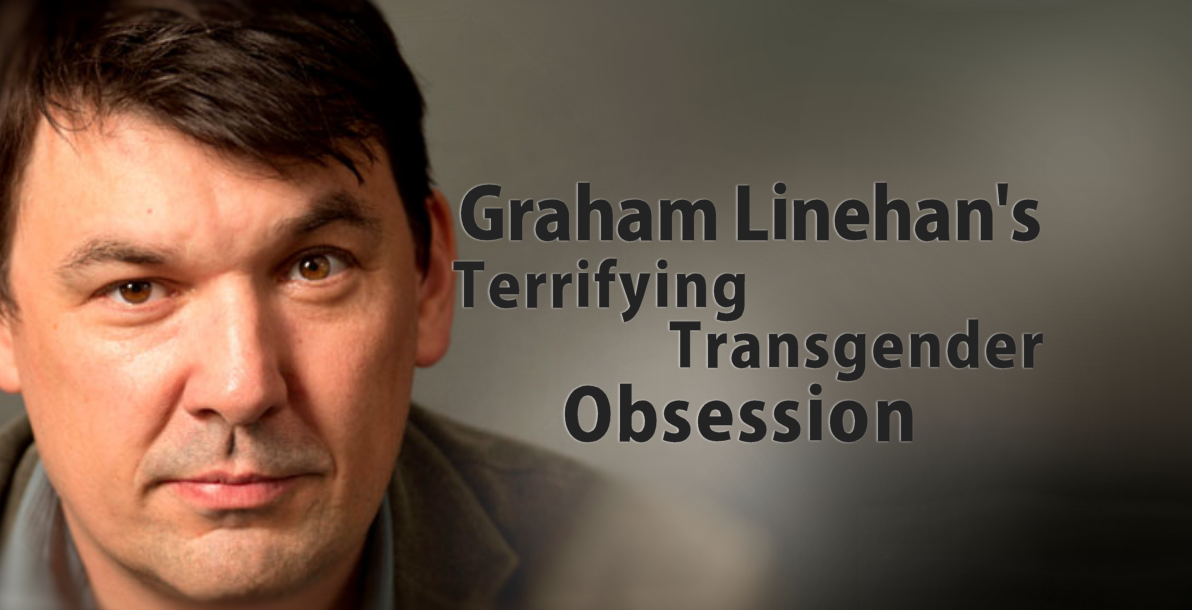 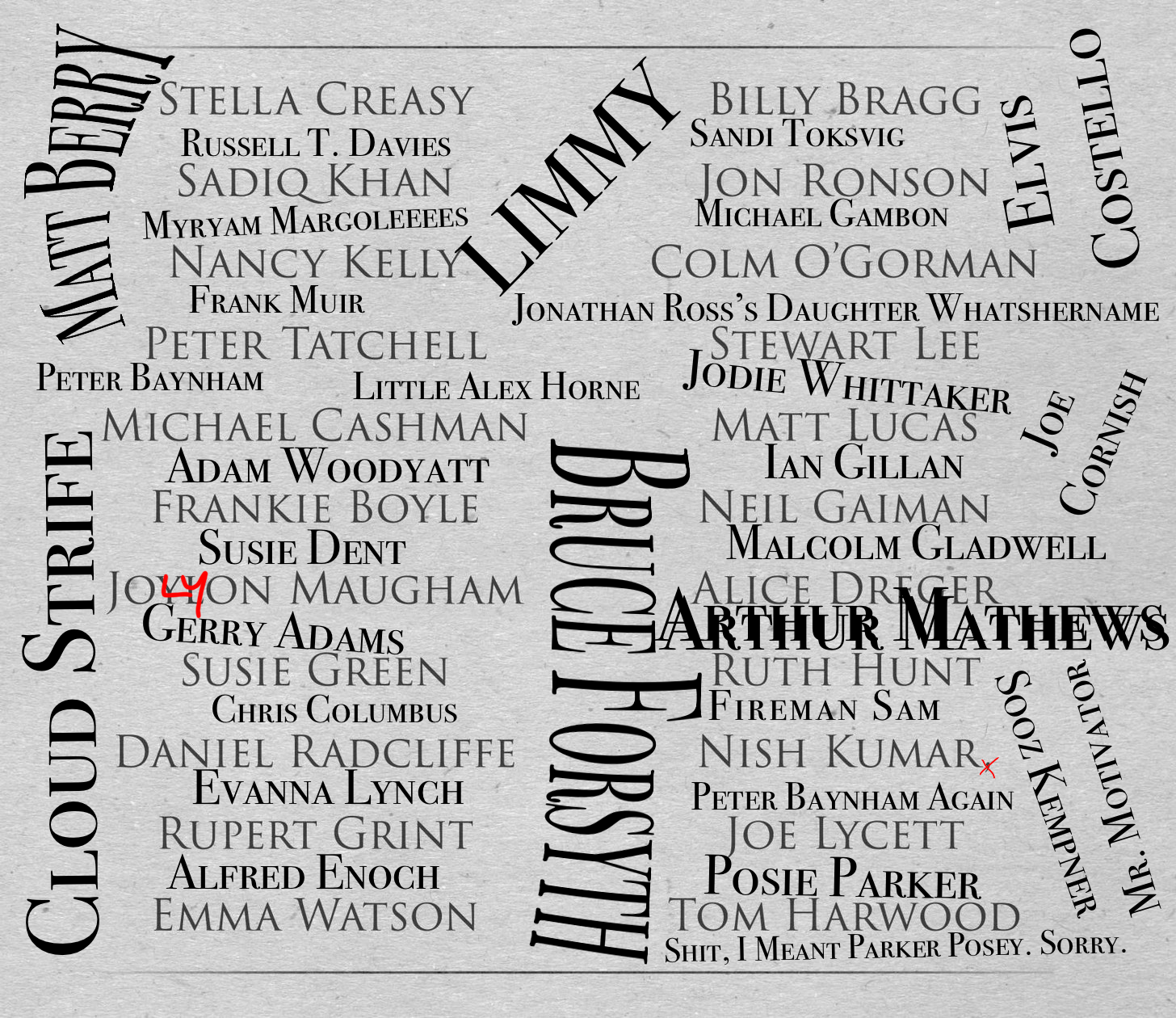 - Done a bad transphobia in IT Crowd episode
- Instead of saying "soz", became the most notable transphobe on the planet
- Spent 21 hours a day on twitter misgendering, insulting and brigading trans people and their allies
- Attempted to have trans charity Mermaids' lottery funding pulled
- hbomberguy live stream to counter this raises $300,000 for Mermaids instead
- then Mermaids got the lottery money anyway, meaning Graham failed on every level it is possible to have failed
- Depth charged his own career, lost his family
- Starting calling people paedophiles on Twitter
- Again: threw away his wife and children, his career and any positive legacy in order to call people paedophiles on Twitter
- Got kicked off Twitter permanently
- Now subsists on thin gruel of his newly in-the-low-hundreds audience (down from 700k)
- Graham sleeps in a racing car, do you?
- Solicits sex from brothel called "Brighton Belles"
- Started sending things in the post to people like bizarre transphobic birthday cakes and white feathers (?!)
- Created false account on "Her" dating app to post peoples' private images
- National reportage of this incident painted him quite accurately as a pathetic moron
- Went to Parliament and made an absolute loser of himself, again
- Attended genuinely pathetic "Women Won't Wheesht" event with cum all over his jeans
- Sung Fairytale of New York at said event, pointedly leaving in the F-slur. And in July
- Attended further Women Won't Wheesht events to creep on fellow TERFs
- Shouted "Lesbians do not date women" at one of these events, baffling every living human being on the planet
- Has paid Substack blog on which his sanity has clearly evaporated entirely
- - Has paid Patreon blog that peaked at 23 subscribers and is now at 20 18 17 13 11 9 and hasn't been updated since July 2021
- Interviewed on GB News, came across as the fucking lunatic that he is, on verge of tears constantly
- Entire income is now tied to bigotry, no entertainment industry work forthcoming
- Again again: has literally lost everything in order to post hate on Twitter which he is now banned from
- Constantly boasts of buying new SIM cards to circumvent Twitter bans
- His sock accounts are instantly... 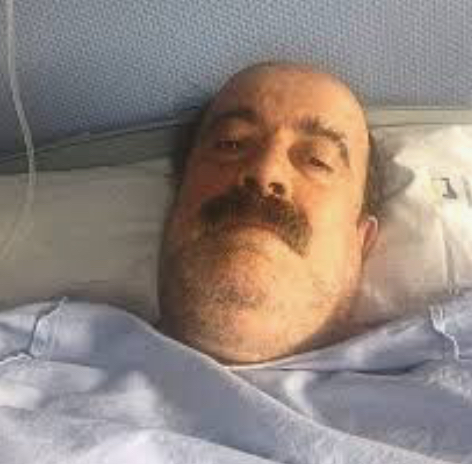 Posted in General Bullshit
Written by Twit 2
Views: 168341
Even though 99% of wildlife has died in the last 2 months and the world will end Thursday week there's still the occasion to see a wild beast and be gladdened. Yesterday I saw two cool things:

1) Big fuck off seal at Cromer. Seals in Norfolk are ten a penny when 1000s of them line the beaches during their winter breeding, but this was just one on its own, frolicking 10m or so out past the bathers. First time I've seen a seal so close 'in the wild', so to speak.

2) Kingfisher on the Yare just out of Norwich. If you're out on a boat you get a good view of them fucking about on the banks. Hard to spot otherwise. Looks like it's one for the STEMlord techbro Atheism Plus Elon Musk-worshipping crowd then, but the most important thing is that Netflix are paying him the same undisclosed but apparently record-breaking number of million dollars for it:

Thanks for clarifying that, Ricky, we were getting worried for you... Ahead of filming the finished product he's doing a few work-in-progress shows in London in August- and in a great show of respect to his fans he has promised that they'll be "a fucking shambles". I wonder how many grieving parents will walk out this time:

Looks like this will be hitting Netflix before too long, and that it will be even more smug and hateful than Humanity. I can't wait.