It's still under construction, so please bear with me 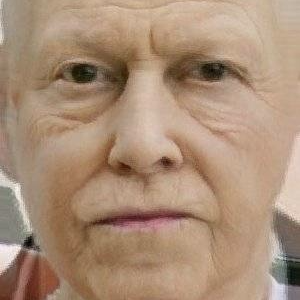 Deeper Into Movies / Re: Movie stars that never wer...

Quote from: Claude the Racecar Driving Rockstar Super Sleuth on Today at 11:16:10 AMBryan Cranston seemed poised for great things after Breaking Bad, but nothing he's done since has really seemed to make a mark.

To be fair, he's mostly just done fairly low-budget character-heavy autobiog pieces and the occasional phoned-in ensemble blockbuster, hasn't he? I don't get the impression he's gunning to be the next Robert Downey Jr.
3 (Yes) ( Present Perfect Tense would have been more appropriate, orbviously, but that would have spoilt the song reference).
4

Last post by Ron Maels Moustache - Today at 11:50:59 PM
Who the fuck is "Sally CLACK aka Shampagne" and how is she at the top of the cast list?
6

Last post by touchingcloth - Today at 11:49:07 PM
I met Stephen Somdheim at a charity do once. He was incredibly down to his sex dungeon, and very funny.
7 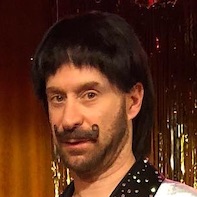 Last post by Ant Farm Keyboard - Today at 11:49:04 PM
Roger Carel, regardless of his range, had a very distinguishable, somewhat nasal, voice. And like almost every kid in France for decades, I grew up hearing his voice in half the cartoons that were shown on TV at the time... and on the Benny Hill Show. Then I googled for confirmation and found a Twitter thread that mentioned it... while realizing it was started by some friend of mine who had also shared it on Facebook at the same time, which I had actually half-forgotten about.
Roger Carel even dubbed Jerry Lewis on one of his two French-speaking films he did in the 80s. I thought that he did the voice in the terrible and offensive one, but it turns out he actually dubbed him only in the terrible but bland one.

Anyway, it would be hard to miss Salvatore Adamo, who has been a popular singer in French-speaking countries for an eternity, even if I would be unable to name more than one song he's sung.

Now, for the Python themselves, as I said we never had Flying Circus until 1991, as opposed to Belgium, which apparently got it in the late seventies. And we didn't have any particular incentive to get the albums released here.
And Now For Something Different was originally released three years after the US in a dubbed version under the title Pataquesse. But Holy Grail, Life of Brian and possibly Live At Hollywood Bowl were released quite soon after the British release, because of director/producer Yves Robert (The Tall Blonde Man with One Black Shoe) who was an early fan and was bold enough to offer the films only in English, with French subs. Robert also handled the first two solo films by Terry Gilliam, and put out everything on VHS in the 80s (for a while, these were some of the only non-arthouse films you could rent or buy in their original language). Another huge fan was cult cartoonist Marcel Gotlib, as he and Terry Gilliam were mutually appreciative of each other's work and were longtime friends. So by the time The Meaning of Life came out, Python had a dedicated fan base appreciative of their comedy, rather than being just the weird troupe that some people had seen for ten minutes introduced by Adamo a decade earlier and promptly forgotten.
Still, I'm not sure that the films were shown on French TV (mainstream networks would never show subtitled movies on primetime), apart maybe The Meaning of Life on premium network Canal+.

One of the earliest times I was exposed to Python was well after these films were released, as I was too young then (and my family didn't have a VCR), but some talk show screened a stage version of Colin "Bomber" Harris vs Colin "Bomber" Harris in French. As I've checked a little while writing this message, it would be 1990, when a couple of Swiss people put together an adaptation in French of the live act, without asking for permission first. The show was a hit in Switzerland, but shortly after it moved to Paris, lawyers heard about it and shut it down.
And then I could see some of the episodes on German TV, in English but with German subtitles I couldn't understand (and I wasn't either fluent in English then).
And finally there was this morning show hosted by a British expatriate, Alex Taylor, who screened the first two series and the first three or four episodes from the third one during August 1991. With the early subs in "Belgian".
8
S

Quote from: idunnosomename on Today at 11:31:38 PMhope the fucking cunt eats his own body and shits himself out his own stupid arsehole

That sort of thing, aye
9 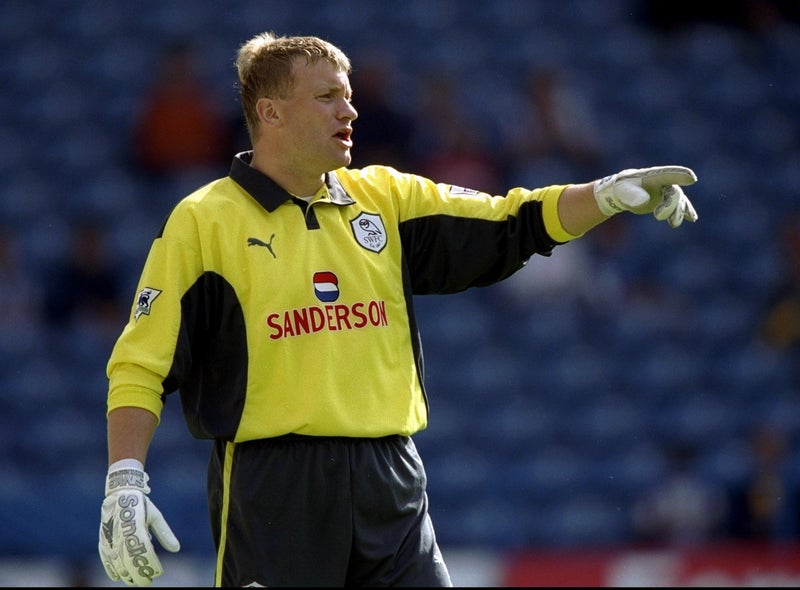 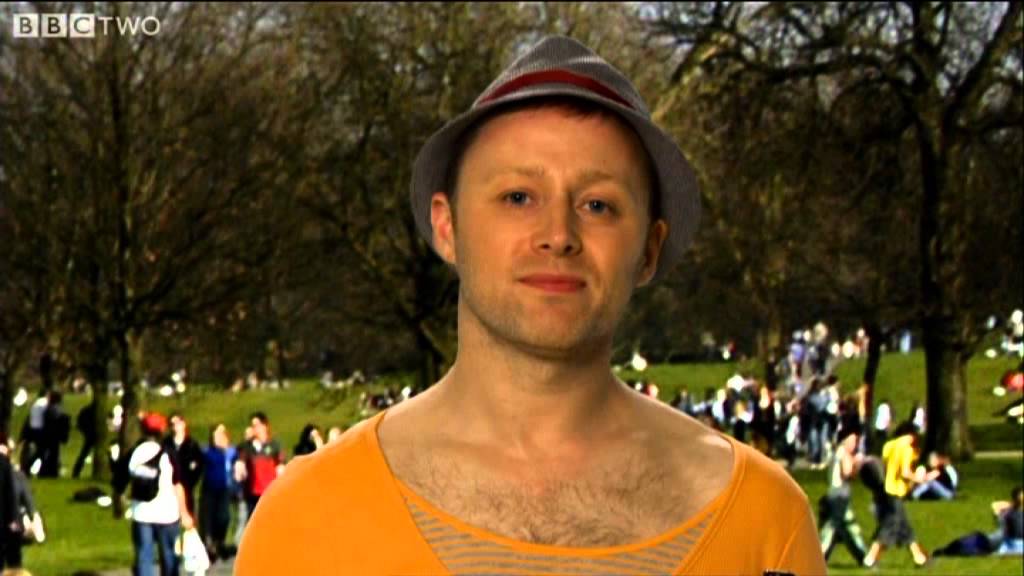 Oscillations / Re: The Beatles are fucking go...

Last post by Custard - Today at 11:39:53 PM
It's fascinating seeing them finally concentrate fully and get down to business once Billy Preston rolls up. He really was a healing balm over everything
Pages1 2 3 ... 10