Registrations are currently delayed due to a spam wave, please bear with me.

Quote from: Glebe on Today at 08:58:29 PMPartying with booze is one think but the fact they were taking cake as well...

Also, if everyone in the room was on cake, how can anyone be sure Johnson wasn't just there for a second, but it felt like half an hour?
92 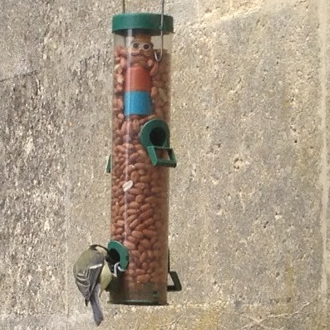 Last post by Replies From View - Today at 08:59:09 PM
Or maybe the report contains absolutely fuck all because Grey has decided to do an inadequate job.
93 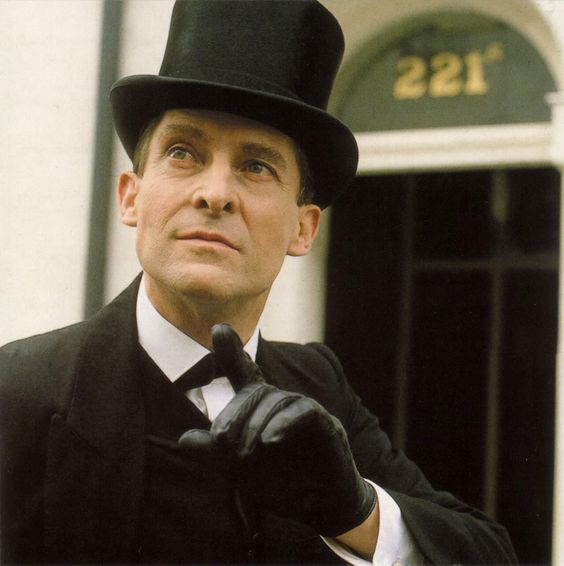 Quote from: MrsWarboysLover on Today at 08:21:06 PMI'm almost scared to ask, what's Macca done that's bad?
As far as I can tell, everything I learn about him just makes him seem like more of A Thoroughly Good Bloke.

I absolutely bloody love him, so I don't subscribe to this, but lots of people have a problem with his behaviour during the endtimes of the Beatles: overweening, telling the others what to do in deflating, even humiliating detail, acting the boss. Everything that happened with Maxwell's Silver Hammer. Basically the accusation thrown at him is that he has a propensity to be an insufferable twat.

For my money, I have much more of a problem with his habit of explaining stuff that does not need an explanation, things that should actively be left open to interpretation (IIRC he's on record saying categorically that, in Norwegian Wood, the speaker of the song definitely torched the entire place, no questions about it, it's a dead cert -- when the whole point, to me, is that it's left as a fun matter of interpretation and the listener can enjoy the ambiguity if they wish). And I think there's been a touch of over-claiming for himself of songs or lines that're remotely in question from the Lennon-Macca partnership (though as we've seen in Get Back, everyone was chipping in constantly on everyone else's work, so maybe he's been unfairly maligned on that score for years!).

Then, if you want to go muckraking in his personal life, he was really not a good boyfriend, to say the least, to Jane Asher during their relationship. But then if you're going on treatment of women in someone's personal life, Macca's a fucking saint compared to any of the rest of the Beatles and quite possibly any man remotely connected with showbiz in the 60s and 70s.

Quote from: MrsWarboysLover on Today at 08:21:06 PMNotwithstanding, I think if you take his body of work as a whole he probably is underrated, he seems to get left out of the lists where people talk about the Greats and mention Dylan and Cohen etc. I guess lyrically he's not as much of a poet and maybe that's why.

I think he's thoroughly great as a lyricist, in his own way, compared to the self-consciousness of Dylan or Cohen. With Simon it's simpler, sparer. To invoke a song already quoted above (because I'm not firing on all cylinders this evening): "The Mississippi Delta was shining like a National guitar." I'd be pleased with that one, I have to say.
94

Last post by Glebe - Today at 08:58:29 PM
Partying with booze is one think but the fact they were taking cake as well... Quote from: JamesTC on Today at 06:14:24 PMImagine not coming to the thread for a few days and suddenly people are talking about Dwayne the Mobility Scooter. This thread goes a mile a minute.

You're saying there's just too much going on?
96

It's going to be the Big Train "selling like hot cakes" sketch. Starmer looking up to an approving nod from Margaret Hodge after delivering his watered down punchline. Boris Johnson replies, "Don't fire me, please! I'm committed to cakes".
97 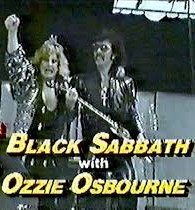 Last post by willbo - Today at 08:55:46 PM
not the musical battle I was expecting to see this morning Last post by Stonefish - Today at 08:55:37 PM
I reckon they'll bring Thanos back as a good guy in one of these multiverse films.
99 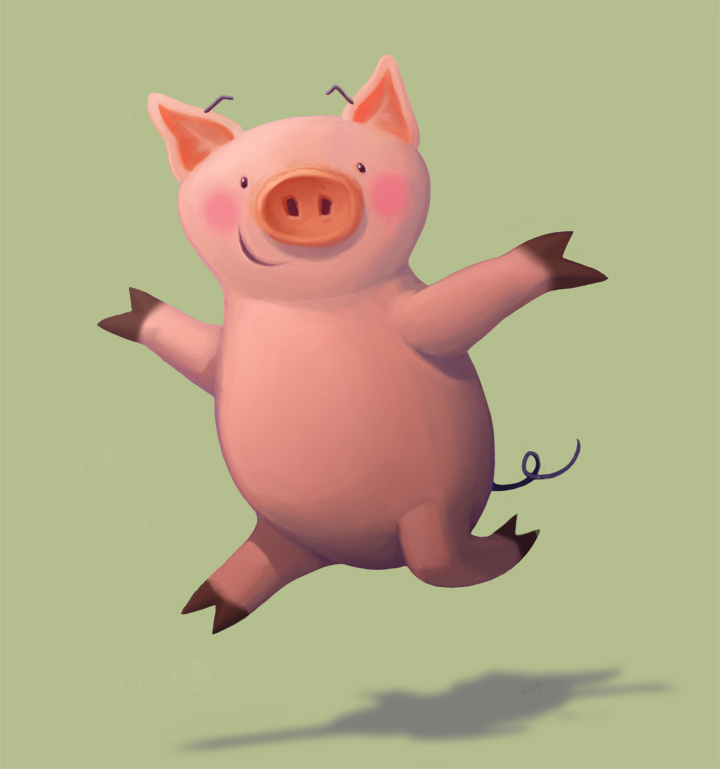 Quote from: Cuellar on Today at 08:06:34 PMThought this was interesting from Peston:

So he can just ignore nything that relies on 'an understanding' or what is 'expected', right?  If Johnson just refuses to publish it, can she do it herself?

I don't think she can without permission - she's answerable to the prime minister after all. But it is very interesting they're going for full disclosure, if it happens. Up till now they've done everything they can to wriggle out of it. Maybe it's a scorched earth strategy? Better to explode the bomb than this dragging on?
100